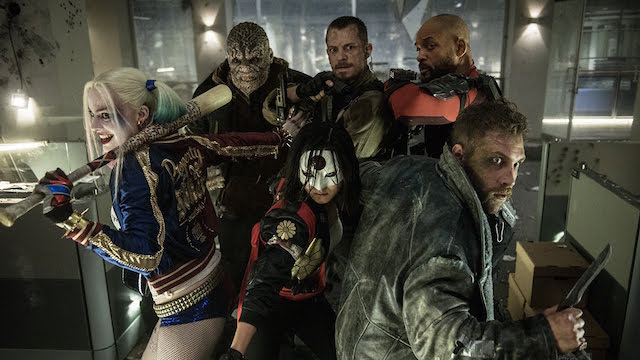 Bradley has spent the majority of the last few months working as the Score Coordinator to Steven Price on his score to the upcoming Suicide Squad film, released in cinemas on the 5th August ’16.

In accessing, navigating and using this website you do so in agreement with our Privacy and Data Policy and other notices of rights and usage. More info.