Bradley is an exciting London-based composer and twice MPSE-nominated Music Editor, best known for his work on Edgar Wright’s Oscar-nominated film, Baby Driver and Glen Keane’s Oscar-nominated animation Over The Moon. Bradley has been working in music for film, television and advertisement since he was 15, blending orchestras, electronics and acoustic ensembles to create unique electro-acoustic scores.
Bradley has cultivated a wide range of musical skills beyond composition including session producing, editing and orchestration. He has written on over 40 albums for Production Music Libraries, securing spots in everything from ad campaigns such as Heineken and Maserati, to television shows like Saturday Night Live and Top Gear; he is also co-founder and director of orchestral music label 2nd Foundation Music and its cinematic, electronic sister Arrow Production Music.
For the last 5 years, Bradley has also been Music Editing for Oscar-winning composer Steven Price.

Here are 10 of Bradley's most recent projects. 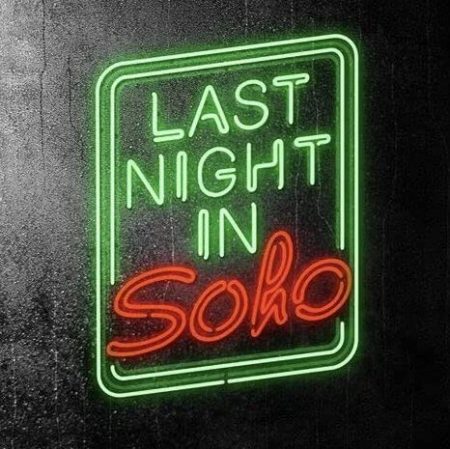 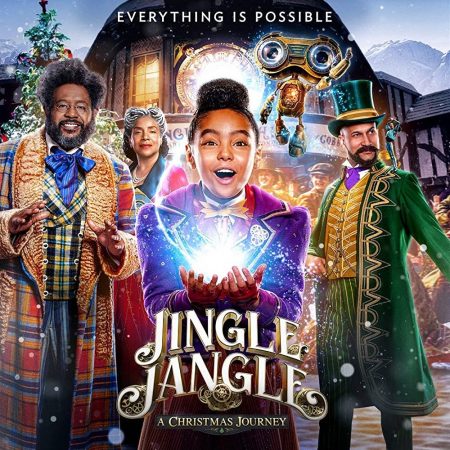 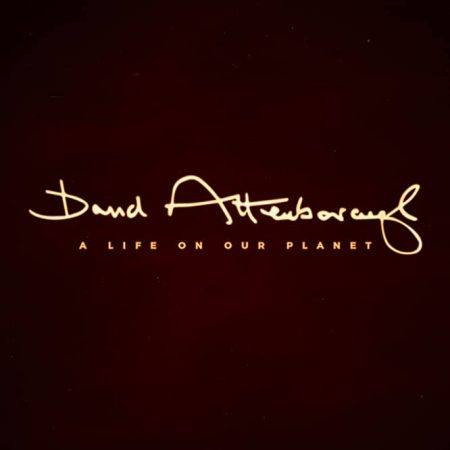 David Attenborough: A Life on Our Planet 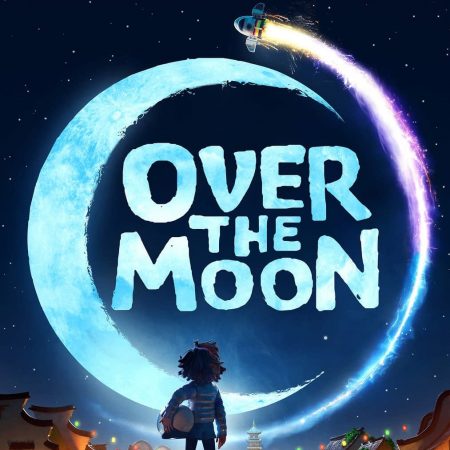 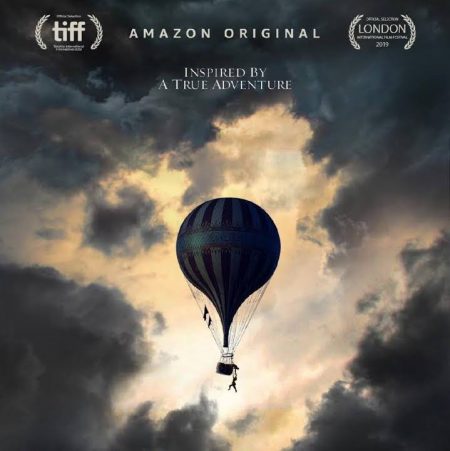 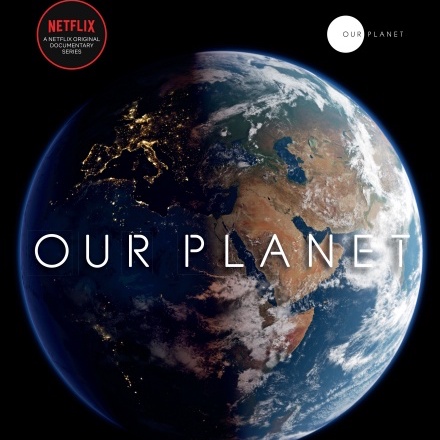 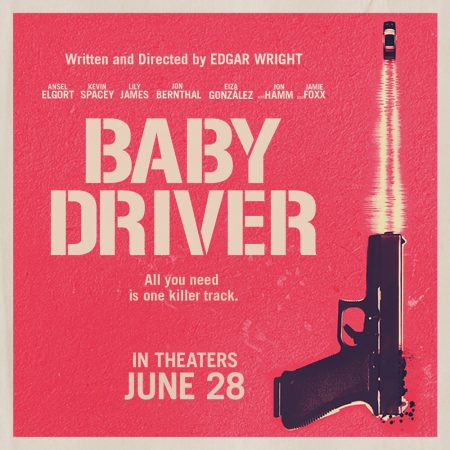 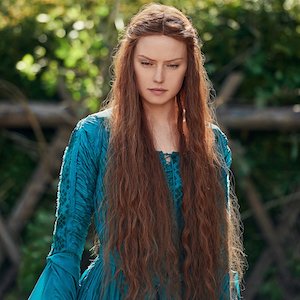 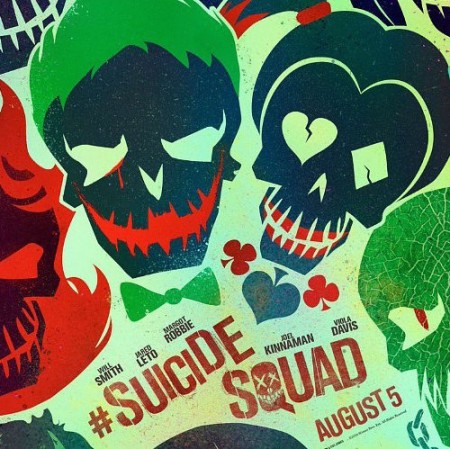 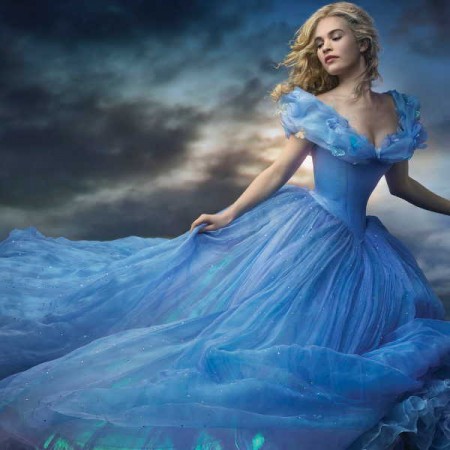 Listen to some of Bradley's Music below by selecting a track below. 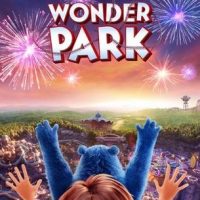 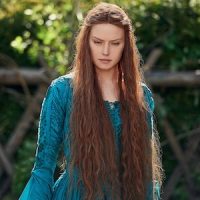 At the beginning of the year, Bradley was nominated for an MPSE Golden Reel Award for his work as Music Editor on Baby Driver. Bradley also acted as Music Editor for Claire McCarthy’s feature Ophelia starring Daisy Ridley before working with director Dan Cadan on his project Walk Like A Panther. Bradley also composed the score to Dan Hammersley‘s short film Radio and score edited the feature film Blue for Disneynature. Bradley continued to produce orchestral recording sessions for 2nd Foundation Music in the UK and Hungary.

In 2017, Bradley worked as part of a team of orchestrators on Feature Film, Phillauri for composers Shashwat Sachdev & Sameer Uddin. Later in the year, Bradley score edited the film American Assassin and supervised the Dolby Atmos dub as Music Editor. 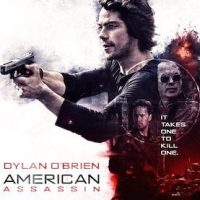 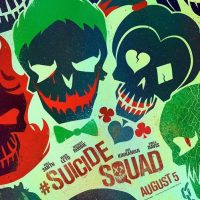 During 2015, Bradley worked alongside Daryl Griffith on their Production Music Library – 2nd Foundation Music. He produced a multitude of recording sessions in a variety of countries. Bradley was also the Music Programmer on Patrick Neil Doyle’s score to “Kepler’s Dream”, recorded at Air-Edel studios. Later in the year, 2nd Foundation launched in Australia, USA, and the UK.Bradley began working for Oscar-winner Steven Price editing the sessions for his score to BBC’s The Hunt, produced by Silverback Films and recorded at Abbey Road by the BBC Concert Orchestra. 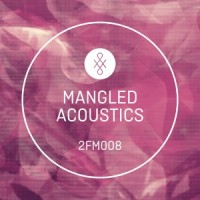 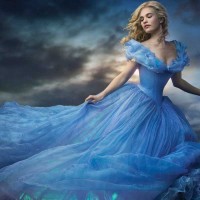 2014 has seen Bradley work as an integral part of many music teams. He worked with Composer Patrick Doyle on his score for the BBC Documentary “Enchanted Kingdoms”. Later in the year, Bradley worked on a number of feature films and biopics, including Legend of Longwood, score by Patrick Neil Doyle, The Man, Le Mans, score by Jim Copperthwaite and selected for Festival de Cannes, and Cinderella, score by Patrick Doyle.

In 2013, Bradley’s composition Spitalfields, was performed by the Ligeti Quartet for its premiere. This piece was later awarded the David Lovett Composition Prize. In the Summer, Bradley graduated from the Tonmeister Course with First Class Honours. Later that year, Bradley was Producer and Editor for a high-profile EMI Production Music album recorded at Lyndhurst Hall, Air Studios, composed by Daryl Griffith. 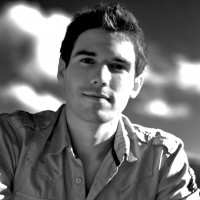 Bradley started working with Sheridan Tongue in 2011, programming music and music editing for Silent Witness and DCI Banks. He arranged a String Quartet for Into the Universe with Stephen Hawking based on a theme written by Sheridan. Bradley also began writing production music for EMI.

In 2009, Bradley assisted in the orchestrations of The Prisoner (music by Rupert Gregson-Williams), and orchestrated (alongside Daryl Griffith and Alastair King) BBC 4’s Enid Blyton (score by Nicholas Hooper). He also scored the short animation titledThe Model Maker, a film produced and directed by Phillip Wood, and recorded overdubs for various adverts for companies including HSBC and Kit-Kat. He began studying on the Tonmeister Course at the University of Surrey and composed scores to short films titled Dhama and Concrete Castles.

In accessing, navigating and using this website you do so in agreement with our Privacy and Data Policy and other notices of rights and usage. More info.